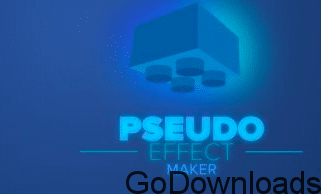 
The Pseudo Effect Maker gives you a simple, user-friendly interface that allows you to quickly and easily develop, organize and apply custom effect controls. These controls can then be used to drive expressions and layers within your After Effects project and be saved as presets so that you can quickly reuse them, or so that others can use the tools you create.

What is a Pseudo Effect?
A pseudo effect is also known as a ‘custom expression control’. After Effects has several expression controls built in, however, they are all individually separated. This means that if you need to use multiple controls for your project, each one will have to be added separately, which can quickly get messy and unorganized.

A pseudo effect allows you to create a custom group of controls that can be named and organized however you want and make your expression controls easier to work with and look more like built in effects.
Now that I have my Pseudo Effect, how do I hide the built-in effects that I am controlling?

Pseudo effects are just simple controllers. They can be connected to other effects and properties through expressions and allow you to set custom limits and defaults, but they will not replace anything. Without the actual effects present, you control will not do anything, and at the moment, there is no way to hide effects in the effects panel. 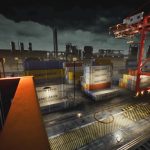 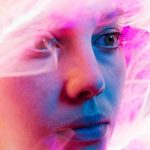 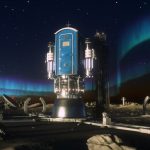 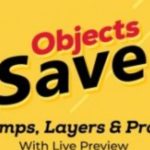 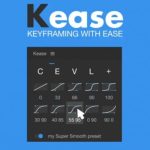 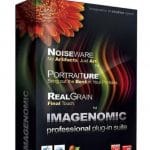