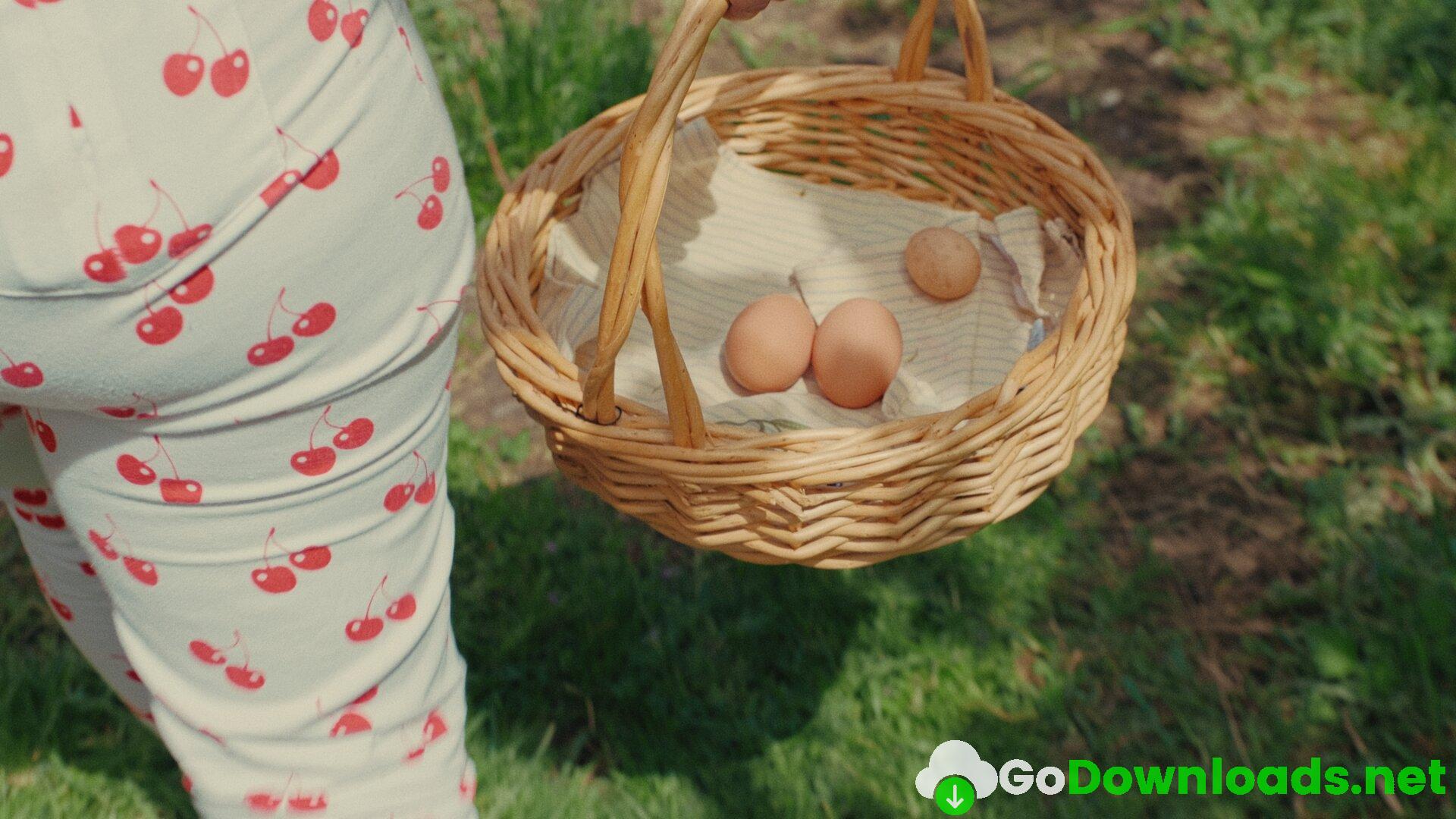 The Kodak 2393 LUT is my favourite of the Kodak Print Film Emulations (PFE). It’s cleaner than the 2383 PFE, with richer, purer colours particularly in the shadows. It also features deeper and more defined blacks vs 2383. I like to use 2393 on projects where I want the film look but without the muddiness of 2383.

Scroll down to see a comparison between the Kodak 2393 PowerGrade and the real Kodak 2393 LUT.

The main benefit of a PowerGrade is that it is fully editable. You can see exactly what is being done in each node and can make any adjustments required. You can also enable, disable or switch-out whole nodes to customise the look of the PowerGrade. So for example you can adjust the standard contrasty print film curve to a more gentle curve. Or you can even replace it entirely with a standard Rec709 curve via a Color Space Transform (CST) node.

Usually clients will request for their product or packaging to appear in a certain way or to appear as accurate as possible. This can be difficult to achieve when grading under a standard PFE LUT as certain hue, saturation, luminance combinations just aren’t possible. With this PowerGrade I’ve been able to make adjustments to ensure the correct appearance of the client’s product, while at the same time retaining the film look. Following similar client requests I’ve sometimes used this PowerGrade on select shots within a project that uses the real 2393 PFE LUT and they both intercut seamlessly.

The other huge benefit is that this PowerGrade doesn’t clip or clamp image data. So unlike a LUT, you can recover blown out highlights or crushed blacks in nodes downstream from the PowerGrade.

A selection of images I shot on the ARRI Alexa / Blackmagic Design Pocket 6k, graded using the Kodak 2393 PowerGrade. These images are a good example of the flexibility of the PowerGrade. A real PFE LUT generally pushes greens into yellow/brown territory, which can be difficult to work with. Since every attribute of the PowerGrade is editable, I was able to adjust the emulation to allow for more natural cooler greens.

These are all graded with either the D55 or Native white point node enabled. 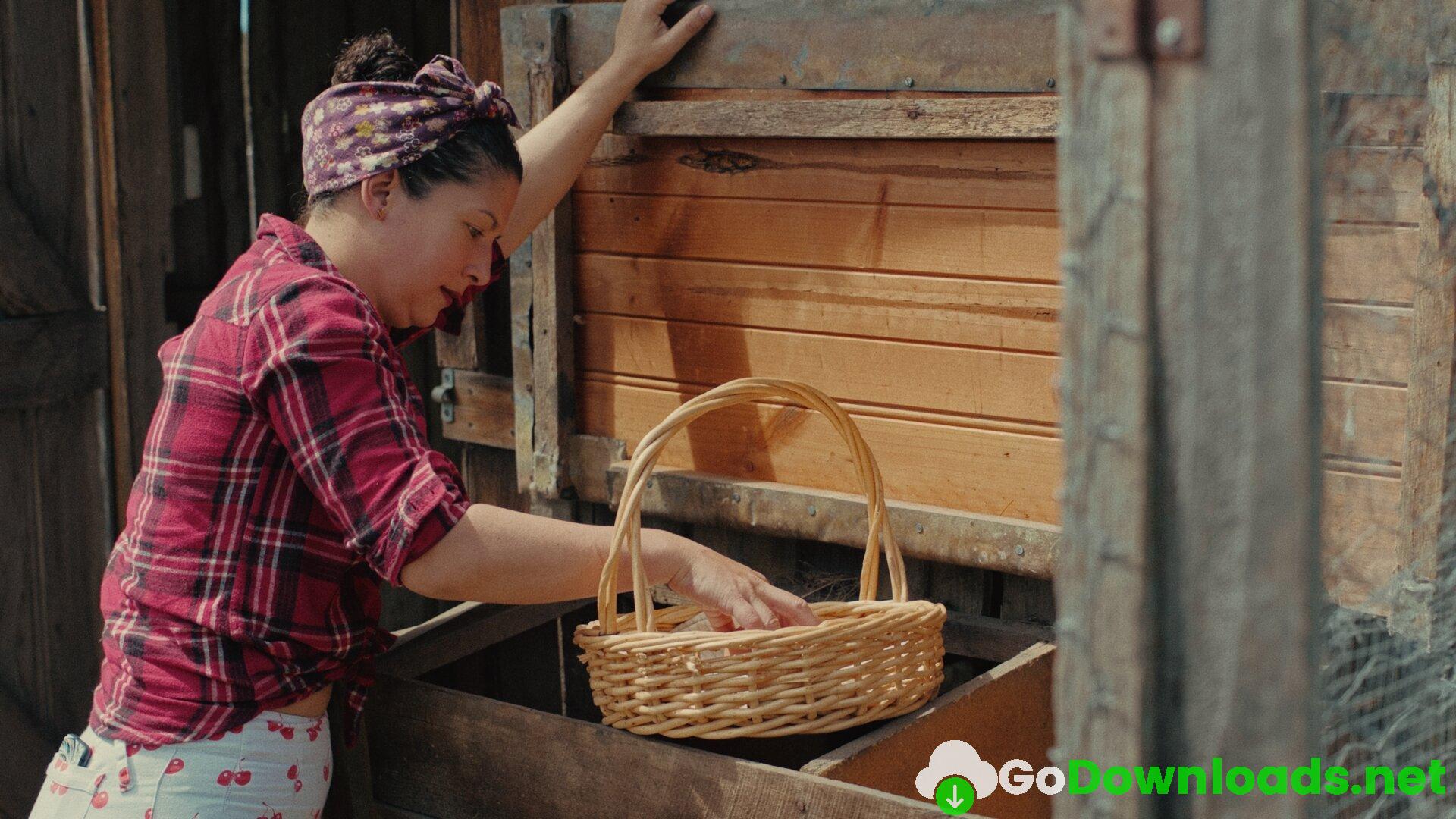 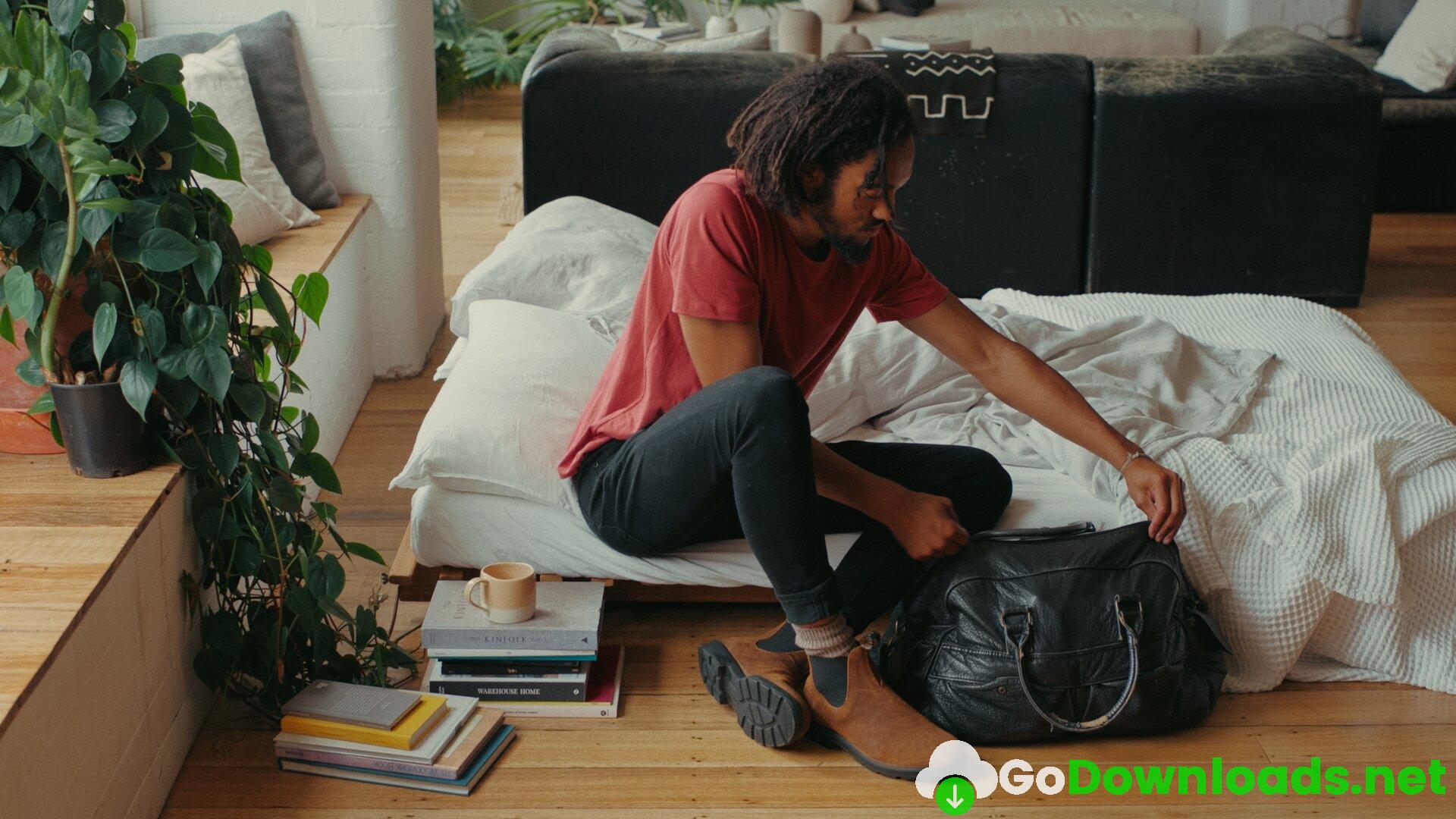 The film matrix and accompanying curve, approximate the colours, saturation and density of Kodak negative film. Implementing this in a separate node as opposed to modifying the 2393 PowerGrade to create a similar effect, allows it to be used with real PFE LUTs. Possibly the most noticeable effect of the matrix is the added colour contrast in skin tones, and greens that actually read correctly, as opposed to yellow/brown. The curve adds depth and richness to the image, probably most noticeable in skin tones, and also introduces a slight roll-off in the highlights.

Due to the complexities of negative film, it’s not possible to fully emulate with a 3×3 matrix. But it is possible to at least overcome some of the issues of using the CST method.

Below is a comparison of using a CST to convert to Rec709 prior to the PFE vs using the film matrix and curve. 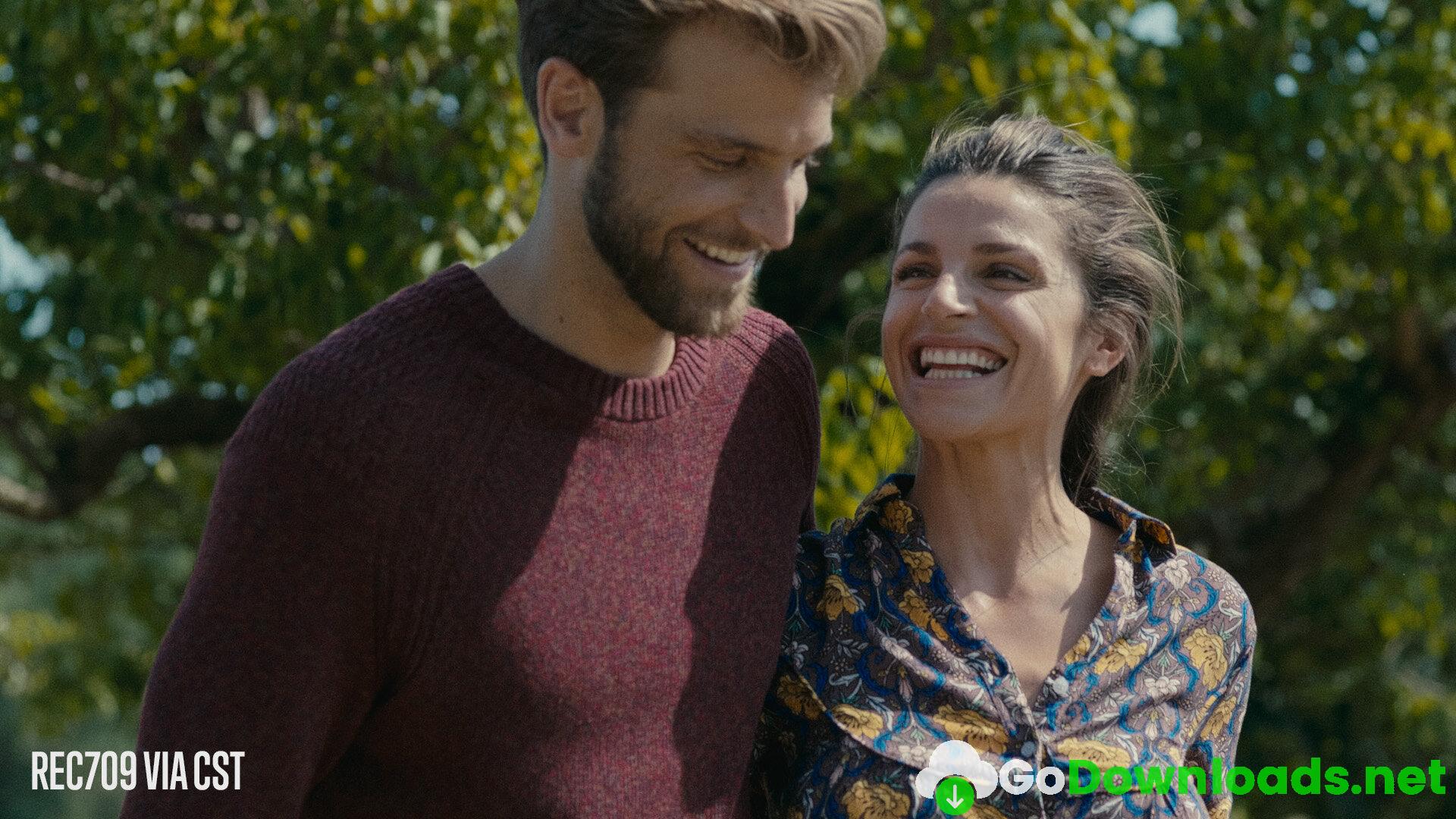 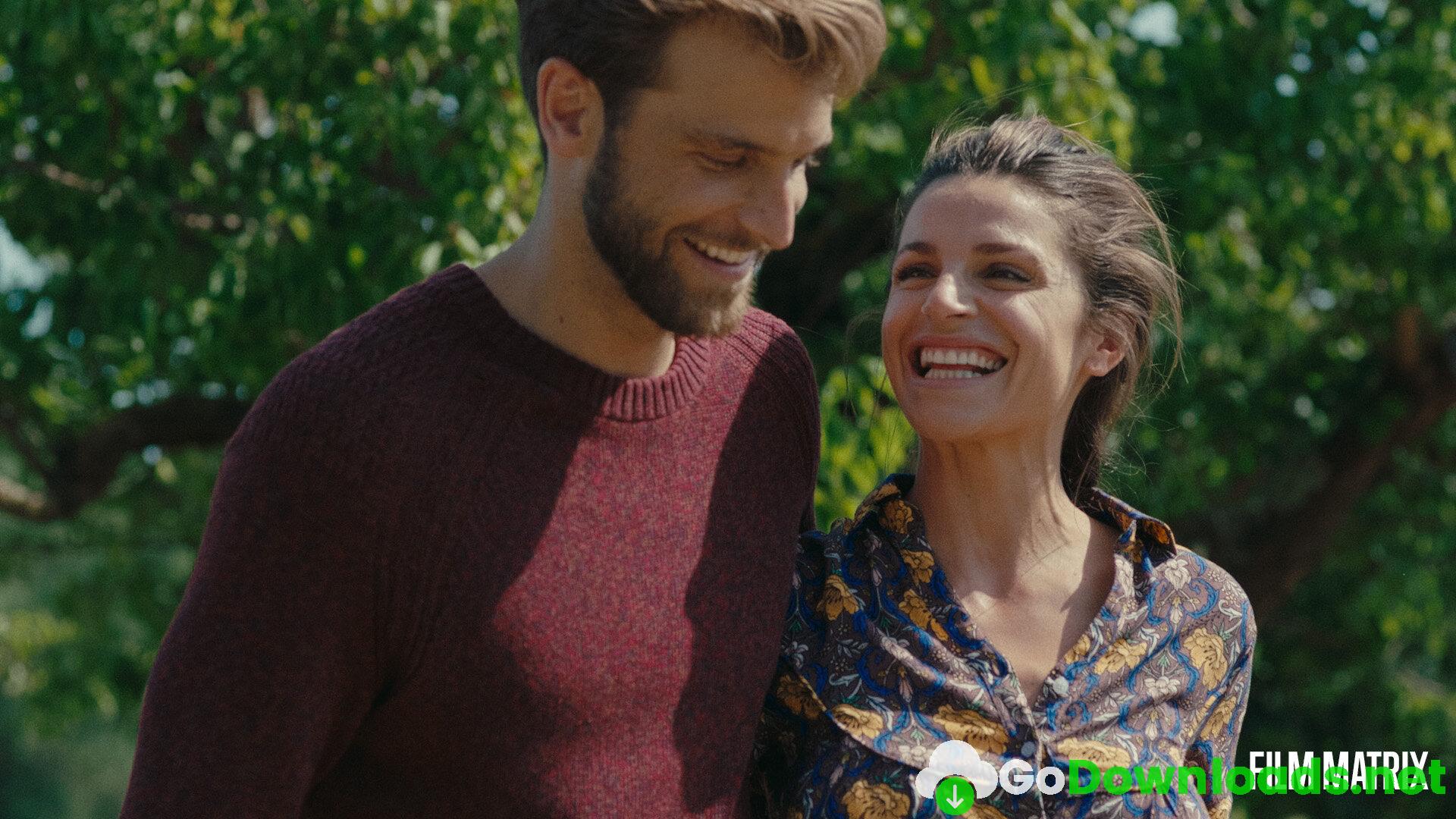 To install the PowerGrades in Resolve, second mouse button click in the gallery window background and select Import. Navigate to the directory where the zip file was extracted and select the .dpx files and click import. If it doesn’t let you select a file, you might need to click the options button at the bottom of the import window and then select .dpx or .drx from the list, then try again.

Node 01 is the film matrix applied in non linear space. This node approximates the colour/saturation of Kodak negative film. It’s not possible to do this entirely with a matrix, so there are some minor adjustments in the hue v hue and hue v sat curves.

Node 03 adjusts the contrast to better match what the 2393 PowerGrade / PFE expects.

Node 04 is the 2393 Colourimetry, this node takes the input colours and maps them to the 2393 colour gamut. By adjusting the key output gain control in the key tab of this node it’s possible to control the intensity of the general PFE look being added to the footage.

Node 05 is LAB Saturation. This adds the push towards teal/blue present in the 2393 PFE LUT. It also adds the warm push towards yellow/gold that occurs to warm colours above a certain luminance.

Node 06 is the standard 2393 PFE curve. It tends to add a lot of contrast so I’ve included Curve 02 in Node 07 that eases the contrast and as an example of a custom curve.

Node 08 adds the slight tint in the highlights and shadows present in the 2393 PFE LUT.

Node 09 is the native white point of the 2393 PFE LUT. When this node is disabled the white point is D65 (6500K). When this node is enabled you will notice a slight drop in luminance, this is an accurate attribute of the real LUT. You can change this behaviour by changing the Luma Mix value from 0.00 to 1.00. This also applies to the D55 WP node below.

HOW TO USE THE POWERGRADES

Just like a standard PFE LUT these PowerGrades expect log footage in Rec709 colour space. Exact setup and usage instructions depends on which PowerGrade you use.

Kodak 2393 & FM PowerGrade: Applying this PowerGrade to Alexa footage or P6K/P4K footage converted via PxK2Alexa requires no extra setup, just disable or remove the ARRI Rec709 LUT and append to the node graph. If you’re using it with any other camera, add a CST node prior to the Film Matrix node to convert from your camera’s original colour space and gamma into ARRI colour and ARRI LogC gamma.

As with the real 2393 PFE LUT I usually apply a tiny bit of noise reduction in the first node of the node graph. I use Spatial NR with Mode set to Faster, Radius set to Small. Then under Spatial Threshold I unlink Luma and Chroma and leave Luma at 0.0 and set Chroma to around 8.0.

Unlike a standard PFE LUT these PowerGrades do not clip or clamp image data, so there is no real penalty in grading after them. Usually I only do final adjustments like sharpening, black level or black tint corrections downstream from a PFE LUT, but with these PowerGrades It’s possible to continue grading downstream without worrying about clipped image data.

Once I’ve completed any adjustments to the PowerGrade I usually select all the nodes and create a Compound Node. This groups everything into a single node which takes up less space in the node graph, and makes it easier to copy between shots. But at the same time it is still fully editable if need be.

27.05.2022 The PowerGrade has been fully rebuilt for better results and more accuracy. The 250D film matrix has been replaced by the FilmUnlimited 250D emulation.
12.03.2020 Added the film matrix and curve to approximate the colour, saturation and density of Kodak negative film.
31.01.2020 Initial release. 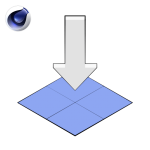 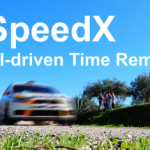 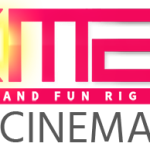 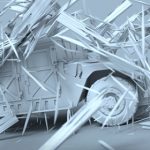 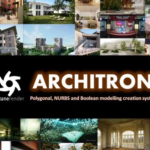 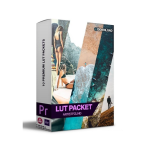 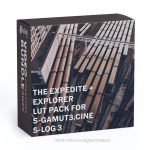 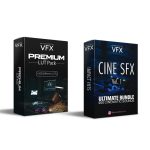 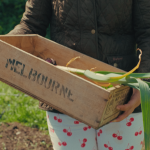