The Classic Presets – Flextight Edition
There are many approaches to translating an analog film with a preset into the digital world. VSCO, ReallyNiceImages, Mastin Labs, they all have their own idea of what a Kodak Portra 400 should look like. But we analog enthusiasts know it’s all a matter of interpretation. There is no ‘film looks like this’. If a negative film is scanned, it still has to be converted into a positive and here you quickly notice that there are many possible interpretations. Silverfast isn’t as neutral as Vuescan and a Lab scanner sometimes seems to be able to do magic. If you nod in agreement now, then you are probably either Team Frontier SP-3000 or Team Noritsu HS-1800. But maybe you don’t feel like a 3F-Scan from a Flextight X5? The Classic Lab does not only emulate the film, but also the scanner. 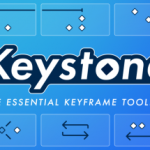 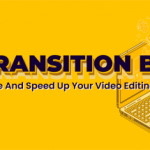 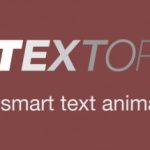 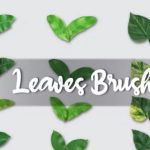 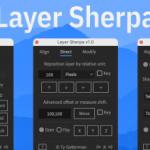 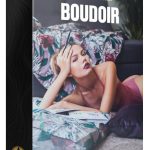 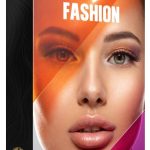